While there’s pressure to act fast and get the message out there, brands are facing a sea of negativity and social media trolls ready to pounce on even the most innocuous of brand messages. This has brands turning to Twitter who, in a February Ad Age article, promised it would help control the trolls. But, if you have been alive since February 7th, you know that the social backlash on brands is as active as ever.

But let’s not consider brands complete victims here. Adidas sending an email congratulating participants for surviving the Boston Marathon, Nivea stating that “white is purity” or any one of the thousands of brand or public figure digital missteps that happen daily are just begging to be exposed socially. Knowing how many rounds of revisions we all go through to get a piece of content out the door, it leaves us questioning…how did no one flag this?

And while the social space is certainly filled with negativity (although it’s often pretty funny), trolls are consumers and controlling them on Twitter won’t change how they perceive brand messages. Trolling may amplify the negativity, but it should also force brands to better scrutinize the messages they’re putting out. It’s a lesson in understanding consumers – who may not be your exact target audience – but are seeing your messages nonetheless. So instead of complaining to social platforms about the negativity, let’s embrace it and learn from it.

And think like a troll. It feels overly critical, but it’s a reality check. How could this backfire?

If it makes you cringe, chances are there are thousands of other people on Twitter waiting to jump on it.

Which means it’s time to change our approach to evaluating creative and actually put ourselves in the mindset of real people – including the social trolls. While not everything is as cringe-worthy of a message as Adidas’ or Nivea’s, thinking about the brand, how consumers really perceive it, and its vulnerabilities are essential practices.

It’s not enough to evaluate the language from the lens of the consumer or the tone of the brand; we must think about the other audiences and sensitivities they have that can misconstrue the way a message is taken.

It goes beyond the message, headline or imagery. It’s whether the consumer perceives that the brand has a right to be there. Brands are constantly asking fans to co-create or share UGC, but is that a relevant ask? Does it feel forced? If any of these alarms are going off for you, chances are that your message may either be ignored or negatively received.

Some brands are already making that shift in approach, and even getting in on the troll game too. No one does it better than Wendy’s – it wasn’t just the consumer backlash McDonald’s had to deal with after a recent announcement about their plan to use fresh beef in their Quarter Pounders by mid-2018. Wendy’s was right there to call out what every consumer was probably questioning – wait so you’ll still use frozen beef in the rest of your burgers?

For decades marketers have been dying to hear what people really think. And while the trolls don’t always speak for the majority… they’re giving us insights, whether we like them or not. And they’re way more candid than what we’d get from a survey or a focus group.

So think like a troll. You’ve gotta be there. You’ve gotta be responsive. And you can’t miss the chance to be part of the conversation, but just stop long enough to avoid putting your foot in your mouth. 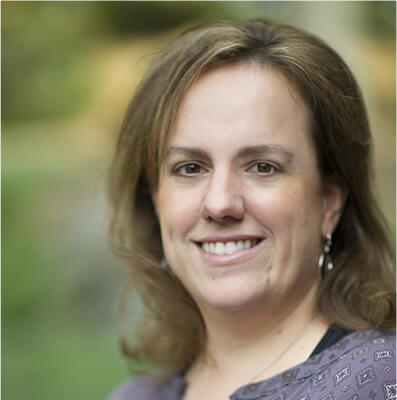