Snapchat Has Thrown Out the UX Rules

Snapchat has succeeded in part by being unafraid to venture into entirely new territory. It continues to blur the line between a messaging, social media and content consumption app, and to introduce features that often make the platform less intuitive, not more. But that’s Snapchat’s play.

The core experience is a very simple idea, much like Twitter. You can send a picture to someone, and it will vanish forever once they’ve viewed it. Initially many scratched their heads at the app’s ephemerality, even if they did enjoy its immediacy.

Then there’s the user experience. The UX is, to put it mildly, obscure. Features are tucked away, hidden in plain sight and not obvious. In many ways this “obscure chic” has bolstered Snapchat’s popularity with a younger audience. It’s simply anti-adult. Evan Speigel, the company’s CEO, remarked at a conference in January, "This is by design. We’ve made it very hard for parents to embarrass their children.”

The ethereal nature of Snapchat’s offering has shifted from limited-time, exclusive content to a platform for sharing and making memories. Snapchat’s founders realized a long time ago that they needed to grow, but exactly how they will continue to evolve the platform, while retaining a cohesive and overreaching identity, is yet to be seen.

One hint at this evolution may be found in Snapchat’s announcement of Spectacles, the company’s first hardware product. Spectacles — connected sunglasses that will let users capture and view content — represent a pivot in the company’s identity. They have even changed their name from Snapchat to Snap Inc., a reference to ambitions beyond mobile apps.

And yet despite Snapchat’s unique and ever-changing user experience, brands and content creators are finding success in their ecosystem. On an average day, users with the most viewership (DJ Khaled, for example) will have upwards of 3 million hits. That’s on par with a very successful sitcom, and proves the platform can be effective for brands even with its challenges.

The company itself is notoriously difficult to communicate with. Getting an audience with a member of the Snapchat team has been likened to getting an audience with the Pope. And their label as the “bad boys and girls of Silicon Valley,” along with the go-away feel of the company’s UX, build on its pervasive identity of rebellion against what its peers are doing. What teenager can’t relate to that?

Studies1 have shown that Snapchat users under 25 are more likely to explore and show curiosity. Older users are often irritated at the lack of a tutorial or guidance, as well as by the unlabeled icons. Typically, apps have an onboarding process that leads you into the features and options, but Snapchat opts to drop you right into the camera screen with your own face looking back at you.

In the crowded world of mobile apps, it’s usually easy to find half a dozen or so that will do what you want. And yet Snapchat stands apart, its users choosing fun over function. 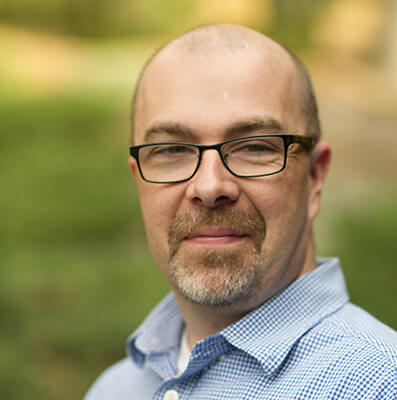