As marketers continue to broaden the footprint of their brands and promotional efforts, teamDigital’s Legal and Compliance team guides our clients through the legal implications those activations can run into by country and, in Canada’s case, by Province.

In the Province of Quebec, the Regie des alcools, des courses et des jeux (also know as the “Régie”) governs all promotions launched to the public, requiring brands to adhere to a list of strict guidelines when engaging with Quebec residents. Because of these requirements, the expense, both financial and in resources, needed to properly execute a promotion in Quebec typically leaves marketers running the other way. But, with one third of Canada’s population residing in the Province of Quebec – many of whom are consumers eager to participate in brand activations – avoiding the area all together might prove to be a big missed opportunity.

With an eye toward Quebec, marketers can start by adjusting the approach and taking into consideration a few key things. And, yes, these are real.

So in light of these requirements, is the answer to avoid running promotions in Quebec? For some brands, losing such a vast number of potential consumers can be a hit and, quite frankly, a big loss when it comes to overall engagement and real business results. However, with a little investment of time and resources – as well as an agency partner that has experience running promotions internationally – brands don’t necessarily have to lose the full territory.

And by the way, we get it: the first promotion can be a little scary (it’s the whole unchartered territory thing). But as international walls continue to be broken down, excluding Quebec might mean missing out on more than just the hoops you’ll jump through to activate there, and could put a damper on a bigger return for your investment. 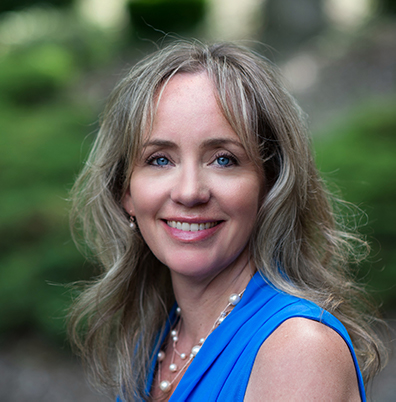