How We Give Consumers a Voice

Our work tells stories that go way beyond an entry, a click or a share. I’m sure you’ve heard us say that before, but we truly believe that the most impactful brand stories come from consumers, not the brands themselves.

On June 28 we were in Lincoln, Nebraska to help inspire one of those stories and to award Springo Water, winner of the US Bank and MasterCard This is My EDGE Contest, with their $50,000 Grand Prize.

For six months, we worked closely with US Bank and MasterCard to plan and execute this promotion. When it launched on April 27, we set out to find the small business owner with the best EDGE. Supported by influencers in the entrepreneur space — along with tons of media — small businesses from across the country engaged with the contest for a chance to be chosen as the Grand Prize winner.

The award ceremony was hosted at the US Bank branch in Lincoln, NE, and was attended by friends and family of Springo Water, as well as US bank employees and members of the local press.

There were so many great takeaways from the day, but the one that struck us most of all was when the owner of Springo Water said that while he’s excited to have won $50,000, he is even more appreciative of the local and national exposure the program provided to his small business.

That’s the moment that made the last six months of work all worth it, and that really drove home the value of what we do. Our engagements are so much bigger than just awarding prizes. They give consumers — or in this case, small business owners — a voice and a chance to experience something well beyond what they might have been able to otherwise. 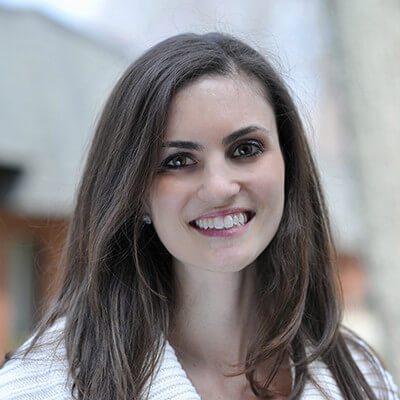